Songlaap, is a Bengali word, which means ‘dialogue’. ‘Bengali’ is the mother language in Bangladesh. Bangladesh is the only nation in the world which people fought for their mother tongue ‘Bangla’, and achieved independence accordingly. 21st February is the very unique day to remind the sacrifice for this achievement  for the nation. @1st February is now declared as International Mother Language day to show honor to Bengali Language.

Back ART Foundation has introduced this performance based workshop entitled SHONGLAAP on 21st February to commemorate the sacrifice and realize the significance of Language. 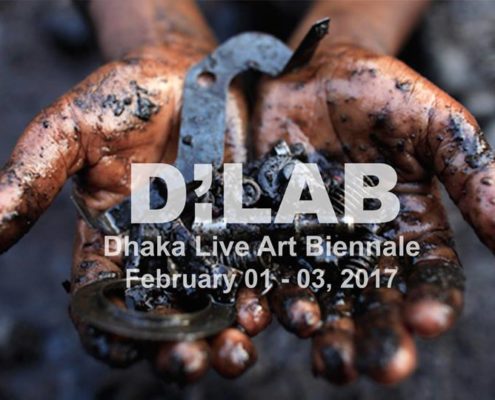